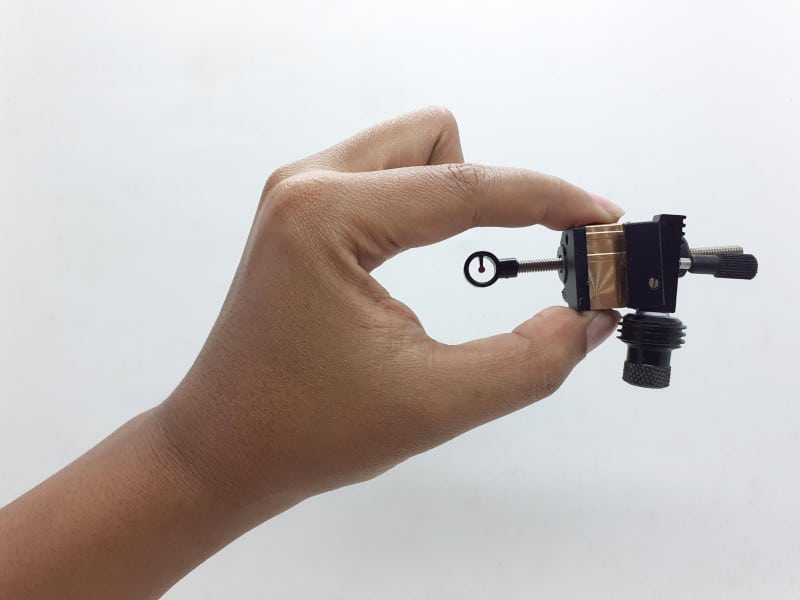 When you’re first getting into archery, you will be hearing about all sorts of different components for your bows. One of those components that will likely come up often are arrow rests. But, if you’re a longbow shooter, do you even need one?

Longbows do not have arrow rests. Some people have made their own out of leather, but these are the rare, personal examples. When searching online, many articles discuss both longbows and recurve bows at the same time. This can cause confusion, since recurve bows greatly benefit from an arrow rest. When shooting with a longbow, your hand acts as an arrow rest for you. Leather or any other addition to the bow should be made to make holding the bow easier on the hand; however, the hand will still act as the arrow rest.

Stick around to learn more about how to properly fire a longbow, how longbows and recurves differ, and how arrow rests fit into the discussion.

Arrow rests are an integral part of the compound bow, though they aren’t typically used for longbows or even recurve bows. On the other hand, many recurve archers appreciate adding them to help take the pressure off them when it comes to aiming and shooting. You can find a good arrow rest for sale here.

Arrow rests are complicated pieces of equipment, even with their simplistic appearance. The problem with them is that they aren’t a one-size-fits-all piece of equipment. An arrow rest needs to be matched to the style of arrow you are shooting, along with the style of shooting you use and whether you are aiming at targets or going out hunting. Each of these factors will affect the effectiveness of the arrow rest.

There is the rare person that argues that longbows should have arrow rests but they weren’t designed for them. Most longbows, as well as most recurve bows, are built to be fired from purchase. Rather than purchasing more gear to add to them, you can take one out of the box and start firing immediately. This is due to the simplicity of these weapons.

Longbows have a storied history. Their use goes back at least to the ancient Egyptian hunters. Recurves are a little bit newer than this, but not by far. Recurves are quite similar to longbows. They get their name from how the tips of the bow curve away from the archer. Longbows, on the other hand, don’t have these curves; instead, the limbs of the longbow bend along their entire length.

Take a moment to watch the video below on how to fire a longbow. What you’ll notice is that the longbow he is using is a simple piece of wood that has been shaped and curved into a bow. He doesn’t have anything attached to it at all. There is simply the wood that makes up the bow and the string attached to it:

As you watch him fire, you can see how he uses his hand as an arrow rest. He holds the bow in the middle with his left hand. With his right hand, he reaches into his quiver and produces an arrow. Without taking his hand off the bow, he uses his left index finger to help pull it in nice and snug to his hand. Once in place, he moves his index finger back down to the rest of his hand and lets the arrow rest there.

As you watch, you can see that the amount of time his hand serves as an arrow rest is limited. This is related directly to how he doesn’t pull back on the string for very long. The shot has already been decided by the time he has pulled back the string. What this does is minimize the amount of time his hand needs to stay steady and support the arrow. The more time he relies on his hand to steady the arrow, the more the chance of the arrow shifting out of place increases.

Overall, this makes firing a longbow a harder experience than firing a compound bow. There aren’t any mechanical additions to help improve the experience for you. Some archers find this to be limiting, though others find it exhilarating because it leaves the outcome more in their hands.

What Does the Perfect Arrow Rest Do?

There isn’t anything in this world that is perfect, so picking an arrow rest is a matter of deciding which features are the most important to you. But, we can use our imagination to envision an arrow rest that achieves everything it sets out to do.

The perfect arrow rest would hold your arrow perfectly steady, so, regardless whether the bow was held vertically or horizontally, it would still stay on target. It would achieve this while also staying quiet. As the arrow was released, there would be as little contact between the arrow rest as possible. Less contact results in less noise and accuracy loss.

To top it off, the perfect arrow rest would be easy to adjust and last a long time. However, unfortunately, you can’t get all of these features from the same piece of equipment. So, if you are in the market for an arrow rest, consider which features are most important for you.

My Hand Gets Cut When I Shoot My Longbow, What Should I Do?

This is common when using a longbow. Because your hand serves as the arrow rest, it is very easy to have the fletching of the arrow cut at your hand. While you may think the answer is to remove the fletching, we talked about why having fletching is crucial in this post. In short, without fletching, you won’t have any accuracy.

So, what is the secret to avoiding bloody hands when using a longbow? The simple answer may come as a surprise, but the secret is gloves. Grab yourself a leather archery glove and you won’t have to worry about cuts anymore. ArcheryMax sells this high-quality glove for archers, and you can’t go wrong with one as highly rated as theirs.

For more on using gloves in archery, check out this article.

How Can I Balance My Arrow Easier? 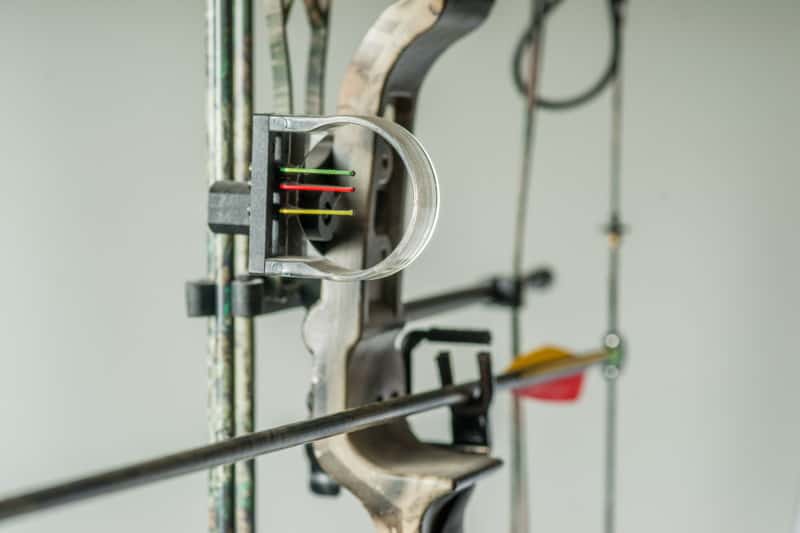 When you are first starting out, chances are that you will have a hard time getting the right balance with your arrow. This is a common experience and one that will improve in time as you get more experience shooting.

But there is a secret you can use to increase the ease of balancing your arrow. Instead of shooting your bow by holding it perfectly vertical, try leaning it at a 45 degree angle. If you hold the bow in your left hand, then tilt it to the left; if you hold it in your right, then it would go to the right.

Doing this will help you to keep the arrow in place, as gravity is now working with you. This will have an effect on your shot, but give it a couple tries and you’ll see that you can easily calculate for what the arrow will do.

In time, you may want to practice straightening the bow out and improving your balancing skills, but this can help you get shooting much quicker when you’re first starting out.

Using a longbow is an experience that harkens back to our long and storied history with these weapons. They weren’t designed to have arrow rests attached to them. Some archers may decide that they want to attach one anyway, but this just results in a Frankenstein’s monster of a longbow.

If you truly feel like you can’t use a bow without an arrow rest, then longbows probably aren’t the right style for you. Stick with a compound bow and master it. There is nothing wrong in using a more modern style. The nostalgic feeling of a longbow can be rather enjoyable, but it isn’t like it is a more “pure” version of archery.

Keep practicing with your longbow and you’ll find that, in time, you may have no problem keeping your arrow steady. Just remember that it takes time and effort to get there. If you put these in, you’ll get skill and accuracy in return.